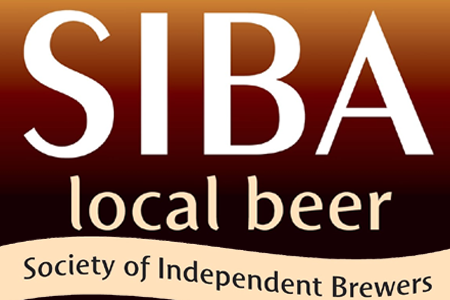 Where to find your nearest craft brewery?

Britain is home to more than 1,000 craft brewers and has a population in excess of 64 million, so that's about one brewery for every 64,000 potential customers... and means that most British cities are home to at least one or more brewers, or certainly only a short drive from one.

The United States is home to more than 2,400 craft breweries... so, with a population of about a fifth of the US, relatively speaking the market for craft ale is a fair bit bigger on the British side of the pond.

And, with thousands of pubs latching on to the boom in craft ales, it's a market that's still growing.

So, if you're looking to find a great ale it shouldn't be difficult to find one but just in case you need a little help, we've scoured the web to identify the best sites to put you on course for a great pint of beer.

A very comprehensive site that allows you to search through more than 12,500 beers brewed by over 1,400 British brewers.

You can search by name or location of the brewery or beer and find the basic details about the producer.

The breweries are listed A-Z or by area and there's the basic information on where they are located, some have links to the brewers' websites too.

Not a directory packed with information but an easy way to find a brewery near you. 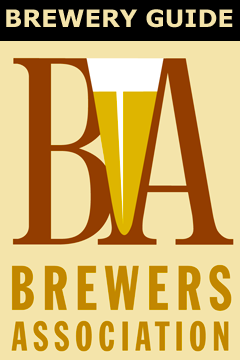