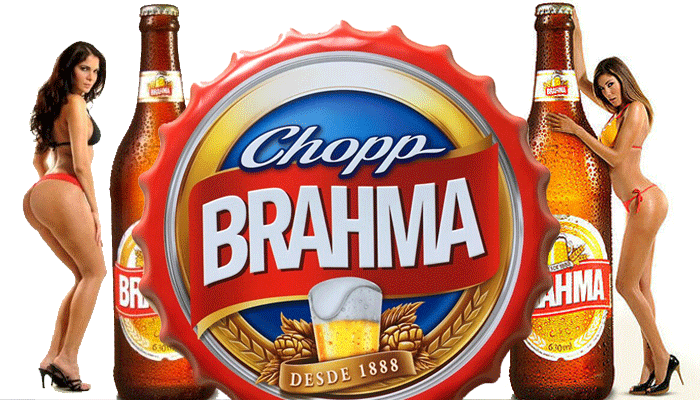 Sometimes it seems the world has really gone mad in the name of “political correctness” with everything from television programmes to beer brands subjected to scorn following the terrible events in Minneapolis in May when George Floyd tragically lost his life in highly controversial circumstances.

There are no excuses for what happened to Floyd, but the aftermath of the justifiable protests that took place across the world seems to highlight the ridiculousness that exists in society to stay on the side of righteousness.

The desire to remove statues of slave barons is totally understandable, but calling for apologies from the cast of Little Britain for some of their sketches is several steps beyond. Their work was done as satire and pulled no punches, with all of mankind’s foibles fair game for David Walliams and Matt Lucas.

I do not believe their humour was inherently racist, it may have been in poor taste at times and upset people from all walks of life, but it challenged stereotypes and focused attention on our prejudices... and for that they should be proud, not apologetic.

Likewise, cajoling product manufacturers to change the names of their goods because of some perceived offence is, to my mind, taking political correctness too far in the majority of cases, although there are always exceptions.

Take, for example, a beer I’d never heard of produced by a brewery from Western Australia.

Located a few hundred miles south of Perth in Margaret River, Colonial Brewing Co was forced to contemplate changing its brand last month after its beers were pulled from bottle-shop shelves across Australia.

The microbrewery’s products were taken down at Blackheart and Sparrows shops in Victoria, the ACT and Tasmania because the brand was “stupid and degrading” towards indigenous Australians and people from countries that had been colonised, according to the Melbourne writer who steered the campaign against the company.

It was argued that the word “colonial” in the name was degrading towards indigenous Australians, but it hardly cries out racism does it?

“In light of the current climate and recent events, Colonial Brewing Co acknowledge the significant stress and angst of the Black Lives Matter community,” Colonial Brewing Co managing director Lawrence Dowd said in a statement, adding the company was considering changing its name.

He said the company had been reviewing the name for a while but had faced an increased backlash recently.

“We have had significant messages and comments regarding our name, we want you all to know: we hear you,” Dowd continued. “The brand and name Colonial Brewing Co was inherited in 2008 when we purchased what was, at the time, a small microbrewery in Margaret River; it was not chosen or intended to celebrate colonialisation.”

In this instance I’d kind of expect market forces to be allowed to play their part. If the name is offensive to people they can choose not to purchase the product… surely that is how the world should work?

Personally, I believe Blackheart and Sparrows’ measures were a bit extreme, they shouldn’t feel pressured to stop selling a product because of political manipulation from outside. I accept their right not to stock a brand they believe to be offensive, but I’m not entirely convinced that’s what led to their decision.

Colonial Brewing Co’s range includes draught beers, IPAs, pale ales, ciders, porters and sour beers, which come with a distinctive lid. The company tapped its first keg in 2004 in Margaret River and opened another brewery in Port Melbourne in 2015. It is now a national Australian-owned brand, with the Port Melbourne expansion giving it the ability to brew up to seven million litres. Does such expansion really suggest the name causes that much distaste?

But in the brewery industry the ludicrous state of affairs doesn’t end there, there’s an even more bizarre dispute going on.

The world's largest brewer, Anheuser-Busch InBev SA/NV, is under pressure to remove the name of a Hindu god from a popular beer it produces that dates back to the late 19th century.

An inter-faith coalition, which includes representatives of the Christian, Jewish, Buddhist, Hindu and Jain religions, is calling on the Belgium-based brewing giant to rename its Brahma line, a favourite in Brazil, in a ruckus the beermaker insists is a case of mistaken identity... READ MORE